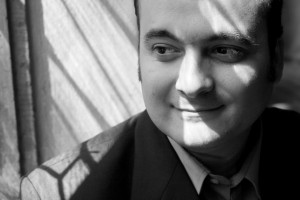 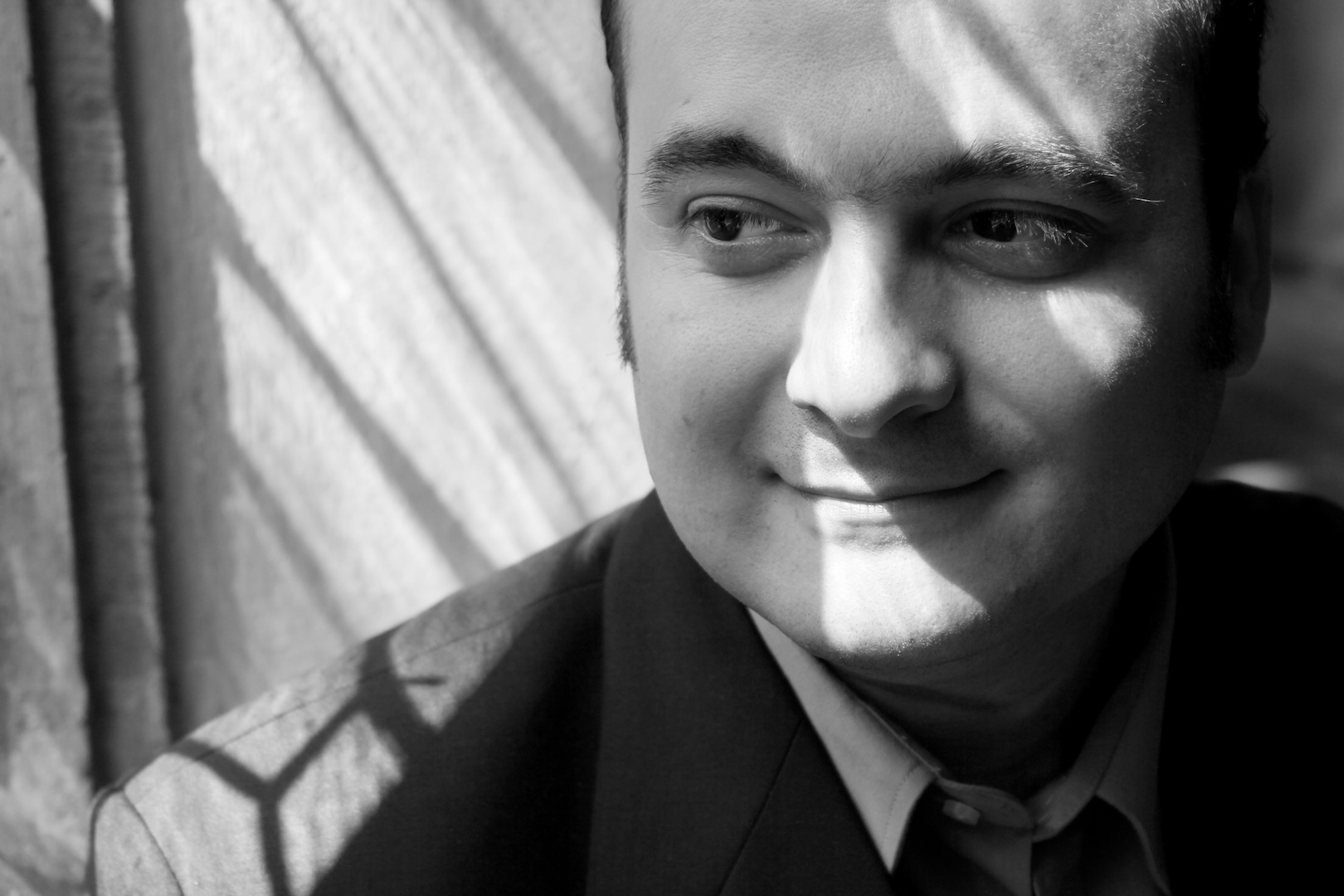 Marco Vitale is the co-founder and musical director of “Contrasto Armonico”, baroque orchestra specialized in the performance of music in Italian style and baroque operas, using original instruments and historical performance practices. He is currently involved in the recordings  of the Complete Italian Cantatas by Handel (Brilliant Classics), a thrilling project that will bring light on many undiscovered jewels of Handel which are neither edited nor recorded. He appeared in radio and TV broadcasts (often invited to speak about his Handel project) in Netherlands (AVRO), Germany, Austria (ORF), Spain, Poland (Polskie Radio), Italy (RAI), UK (BBC) and Syria (Syrian National Television).

In addition to performing with Contrasto Armonico he also gives master-classes about baroque music in France, Germany, Czech Republic and Syria. He is the musical director of the Damascus Baroque Soloists (Syria) and he is regularly invited to perform with “Le Concert des Nations” and “Hesperion XXI” with Jordi Savall.