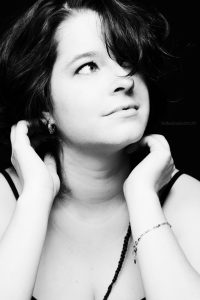 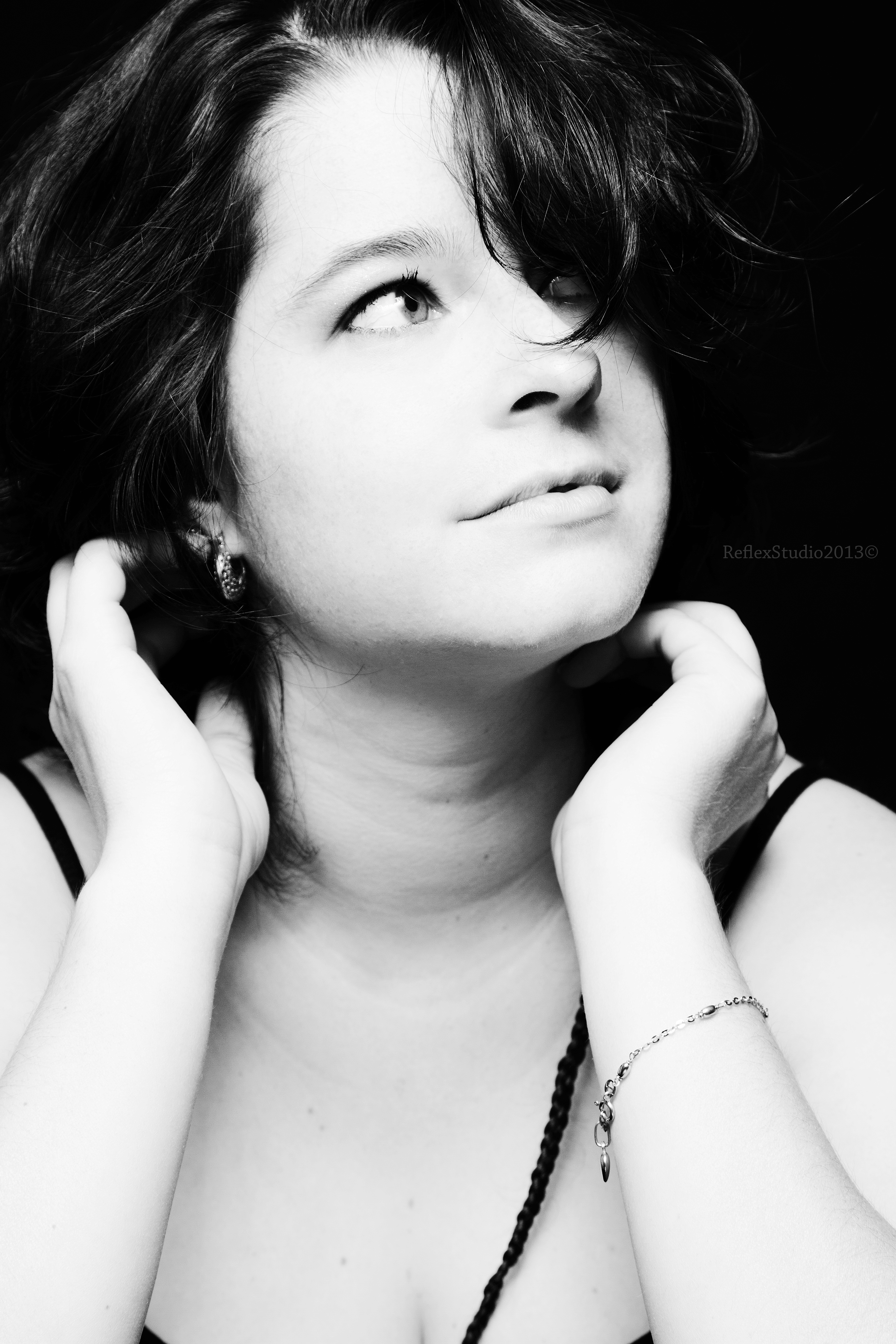 Beatrice Palumbo, born in 1987, began her musical studies at the age of 9 at the Coro delle Voci Bianche of the Teatro alla Scala followed by Maestro Bruno Casoni and Maestro Alfonso Caiani with whom he collaborated until 2006.
In her long career as a white voice she has been selected as the soloist in several productions (Tosca, Macbeth, Bohème, Příhody lišky Bystroušky) and she also participated in the 2003 Scala tour in Tokyo in the role of first appearance in Verdi’s “Macbeth” under the direction of Riccardo Muti.

In 2005 he played the role of Yniold of “Pelleas et Melisande” directed by George Prêtre. In the fall of 2007 she made her debut at the Ponchielli theater in Cremona as Flora in “The turn of the screw” by Britten and in 2010 as second genius in Mozart’s “Magic Flute”.
Graduated with highest marks at the “G. Verdi” conservatory in Milano in Vocal Chamber Music with Maestro Stelia Doz, attended the Viola da Gamba course of Nanneke Schaap for many years, specializing in baroque singing under the guidance of Marinella Pennicchi, Margaret Hayward and Luigi Marzola.

Beatrice collaborats since years with the ensemble Contrasto Armonico directed by Marco Vitale with whom she performed in numerous concerts in Poland. In 2016 at the Jaroslaw Festival she took part as the role of Music and Proserpine in L’Orfeo by Monteverdi.
In 2016 she won the Arezzo competition in the category with the ensemble Vocale Mousikè directed by Luca Scaccabarozzi and in 2018, always with the same ensemble she won first prize in the Vittorio Veneto competition. Since 2011 he has been Vocal Coach of classical and pop/rock singing in many Milanese structures.

She performs as a solo soprano and choir member in several festivals in Italy and abroad.